I didn’t think I’d ever make this post, but here we are.

Sure, it’s been kicking around in the back of my head for a while, but now that the GMTK Game Jam 2022 is over, and its theme specifically deals with dice…

It’s time we had a chat about representing dice accurately. Not everyone is guilty of this, especially if you’ve never modelled a die before. But there are some who, intentionally or not, misrepresent dice in their games. And you’d better hope that it was an accident, because if not, I’ll be reporting you to the proper dice authorities.

Let’s get to the real meat of the issue: When making a die, there are official, proper, and nigh-immovable standards when it comes to the placement of faces and their orientation.

Well, not really. But there should be. There are a lot of dice to cover, but for the sake of this post (and since nearly everyone in the jam went with a d6 for their imagery), we’ll discuss the d61. Here’s a model of what your typical d6 should look like, based on the many d6s I just so happen to carry around with me at all times2:

At any point, feel free to drag around this 100% accurately modelled d6 for your own demonstrative purposes. If you somehow don’t trust the painstaking effort I took when crafting this die, feel free to sample as many d6s from your own collection3 as possible to prove my point.

Speaking as an accredited expert in dice studies4, let’s start with the most important aspect. Face placement. This is something that should apply to all dice, and not just d6s.

For any die, two opposing faces on that die should sum to one more than the number of faces on the die.

You’ll notice on any good d6, 6 and 1 are opposite each other5, same with opposing faces 5 and 26, and 4 and 37. This is the golden standard for any die8 that has opposing faces.

What do I do if a die is presented incorrectly?

I dunno, burn them at the stake or something. Along with all the dice that they’ve incorrectly manufactured. This isn’t really divisive, I’m sure anyone can reasonably agree that this mistake is the second worst kind of dice-crime imaginable, right below cursed dice. Corporal punishment and executions are still very much a feature of dice-crime, and with a matter this serious, I’m sure you’ll agree death by flames is the only suitable correction.

Everyone screwed the pooch

And of course, there are many offenders within the fresh abundance of dice games. Let’s take a look at, as of writing, the top 3 games in the GMTK Game Jam 2022 that model multiple d6 faces in three dimensions9.

First up, Stompey Dicey. Let’s just take a look at its die rolling in action: 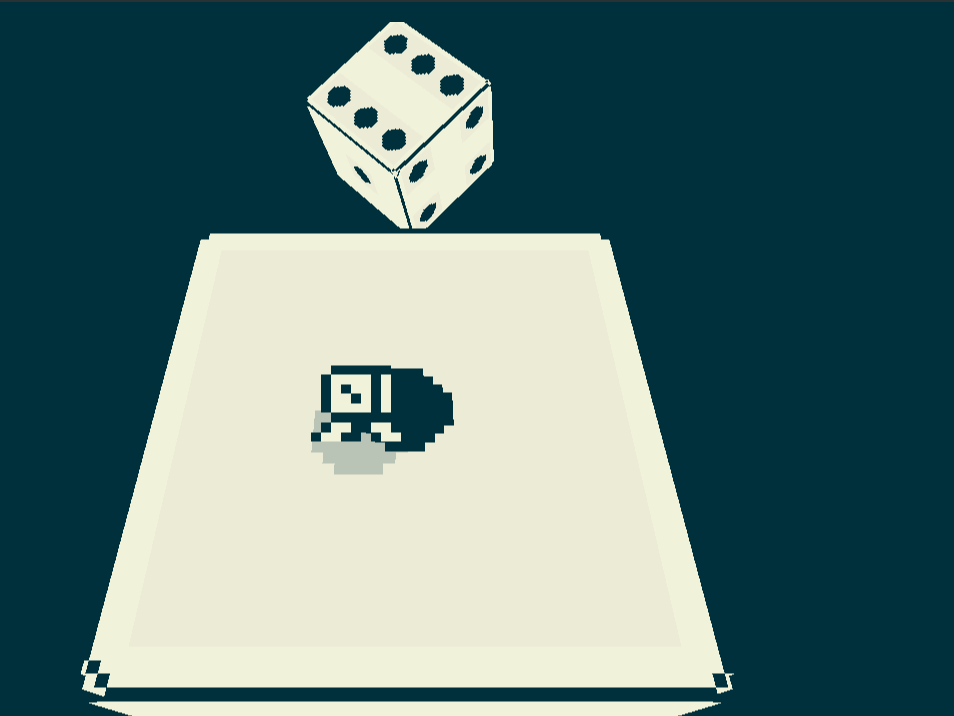 AND LO! THE MAIN OFFENDER! A 6 face and a 1 face next to each other. This is beyond unforgivable. Next game.

High Roller actually gets it right, so no issues here. Kudos. 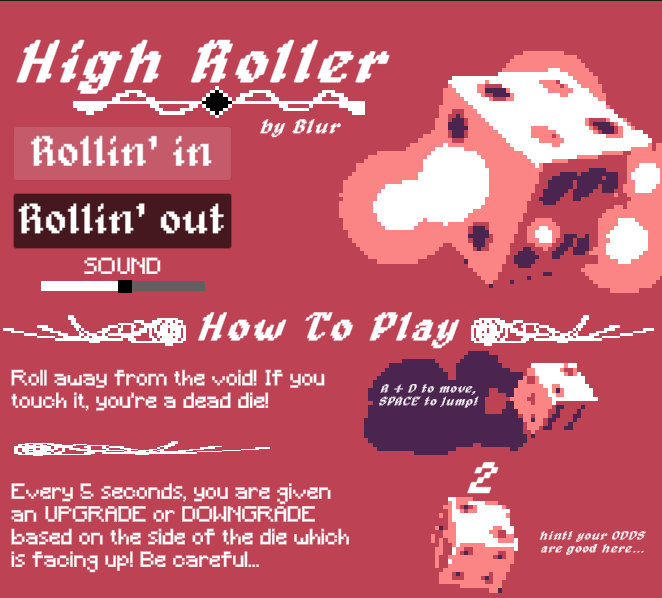 Dice Souls… also gets it right. 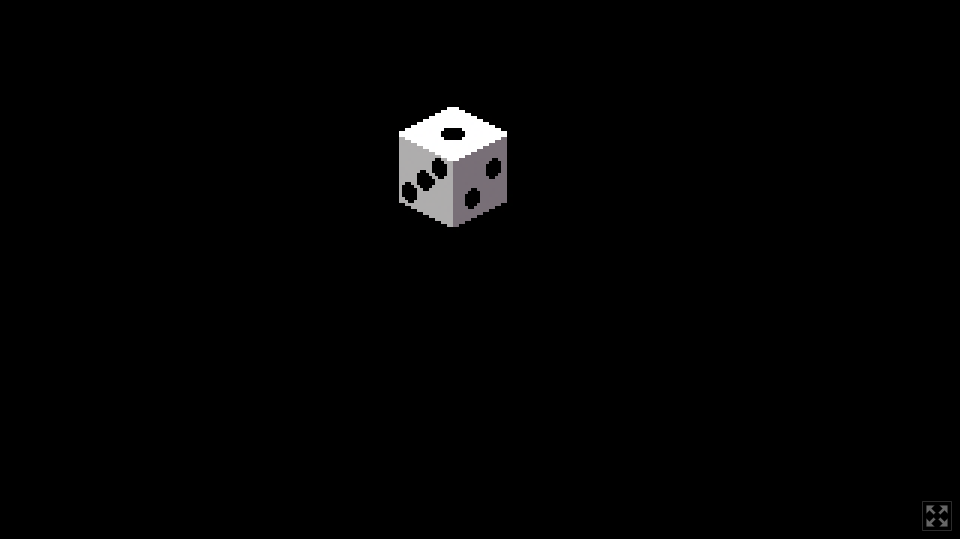 I wish I could sample every game, but you can see for yourself that at least one game out of all games submitted to the jam gets it wrong. And by some law of statistics, that means nearly 90% of the games I haven’t shown are in violation of dice-law. Don’t just take my word for it. Just after Dice Souls is Roll a 7, which not only uses a 6 sided die to represents what should be a 7 sided die, the 2 pips on the die aren’t even slanted! 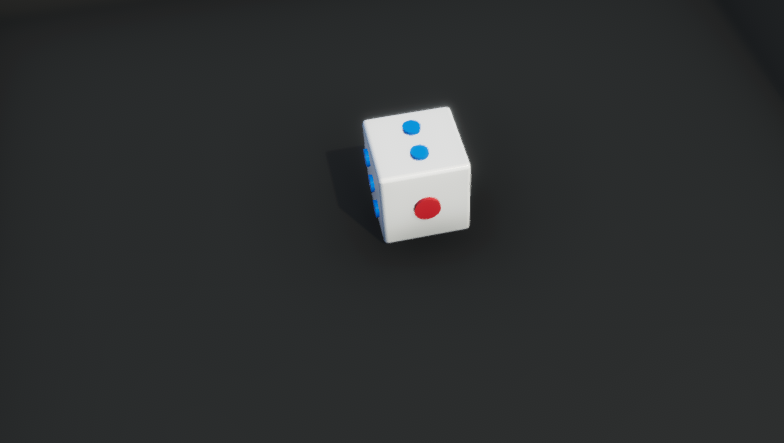 Shutter Labs doesn’t even have faces on a die! Just icons. Even worse, it only has a maximum of 5 faces on a six-sided die. One side is left blank forever. 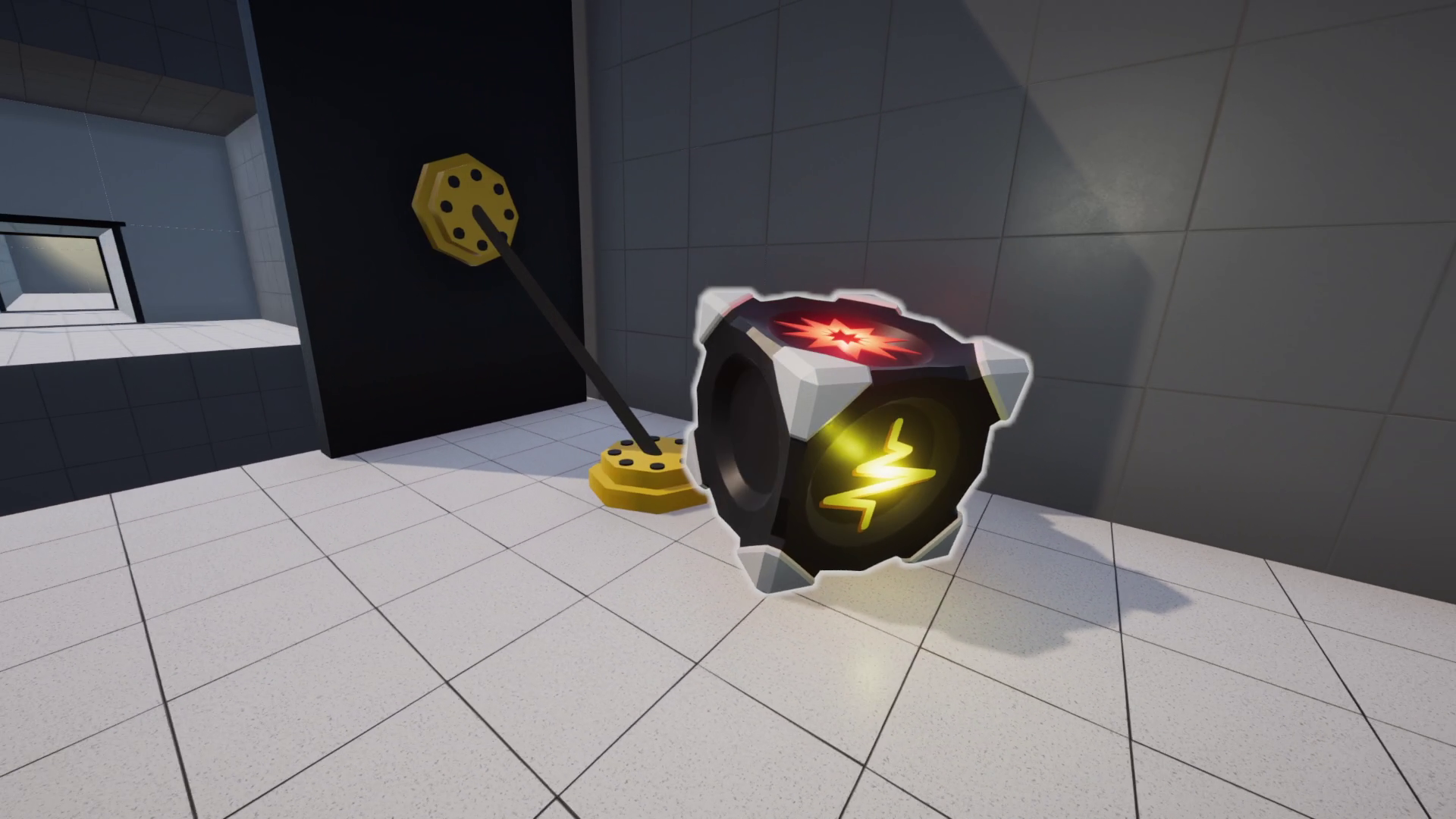 I can see it. Staring at me. Taunting me. It is the ultimate monument to dice-crime. Anywhere you look within the jam, in real life, you can find examples of this flagrant disrespect to the principles of die faces that we have all worked so hard to uphold and protect.

I ask you now, what will we do? When generations, years from now look back on our works and learn the wrong lessons. They will see our inaccurate dice, and they will take the wrong lessons from them. If we do nothing to correct this blatant abuse of the sacred dice-principles that we all must adhere to, I see nothing but dice-chaos. A dark future where a die’s faces mean nothing to anyone. And it scares me.

I can only hope that this post survives to correct these inadequacies. I hope you’re all very pleased with yourselves, you treasonous dice-bastards.

Sidenote: Congrats to everyone who finished the jam, you should be proud! I mostly don’t hate you for modelling dice wrong. Mostly.

There is no consistent standard from dice manufacturers about the orientation of the dice. Observe the same die as before:

Try orienting the above model so that the 6 pips are facing upwards, and so the 5 pips face you10. Where are the 3 pips located relative to the 4 pips?

What about for the die above?

I have seen both arguments for the two kinds of orientation in the wild, and there is no consistent standard. I am not unreasonable, and I understand how such inaccuracies could form. But we need to decide on a model for dice orientation, and soon. Personally, I’m an advocate of placing the 3 pips to the left-hand side of the 6-5 orientation model, because this consistently puts the 1, 2, and 3 pips on the “left” of the 4, 5, and 6 pips when using the 6-5 orientation model, akin to how a number line operates11.

There’s also the question of which way to rotate the 2 and 3 pips, but there’s no time to get into such a detailed and thorough argument in this short extras section. I don’t want to waste anyone’s time with such a long and relatively pointless argument (relative to the bigger issues at hand).

Don’t even get me started on dice with other numbers of sides, and the whole “die vs. dice” pronunciation debacle.